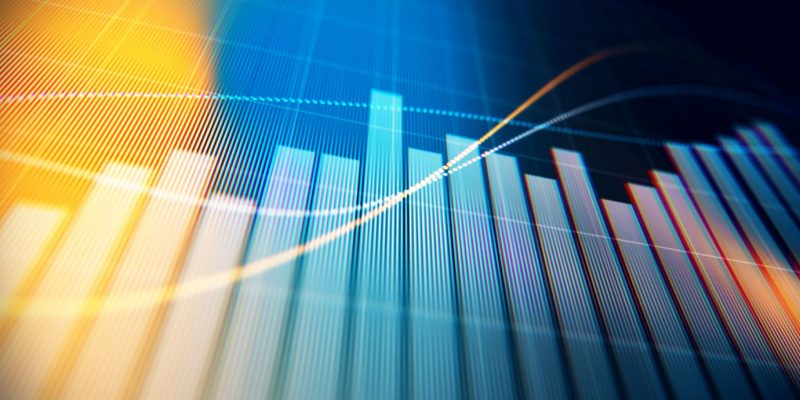 The Food and Drug Administration on Wednesday night authorized booster shots of both Johnson & Johnson‘s and Moderna‘s Covid vaccines, another critical step in distributing extra doses to tens of millions of people.

At the same time, U.S. regulators authorized “mixing and matching” vaccines, allowing Americans to get a booster shot from a different drugmaker than the one that made their initial doses.

“As the pandemic continues to impact the country, science has shown that vaccination continues to be the safest and most effective way to prevent COVID-19, including the most serious consequences of the disease, such as hospitalization and death,” she added.

The FDA clearance, which was expected, came after the agency’s Vaccines and Related Biological Products Advisory Committee last week unanimously recommended additional shots of both vaccines. The committee recommended the Moderna booster for elderly people and at-risk adults six months after they complete their primary series of shots, bringing it in line with the distribution plan for Pfizer and BioNTech‘s booster. It also endorsed J&J boosters for everyone 18 and older who received the initial shot at least two months ago.

The ruling will now be handed off to the Centers for Disease Control and Prevention and its vaccine advisory committee, which has scheduled a meeting Thursday to discuss Moderna’s and J&J’s booster data. If the committee issues a recommendation, and CDC Director Dr. Rochelle Walensky signs off, additional shots for those vaccines could be distributed immediately to eligible people.

Eligible Americans will also be able to “mix and match” vaccines. A highly anticipated National Institutes of Health study published last week showed all the combinations of boosters increased antibody levels, though Pfizer’s and Moderna’s boosters appeared to work best.

The FDA said Wednesday it has identified an increased risk of rare inflammatory heart conditions, myocarditis and pericarditis, following vaccination with the Moderna vaccine, particularly following the second dose. Usually, onset of symptoms has been a few days following vaccination, it said. The observed risk is higher among males under 40 years of age, particularly males 18 through 24.

Pfizer’s boosters were authorized less than a month ago to a wide array of Americans, including the elderly, adults with underlying medical conditions, and those who work or live in high-risk settings, such as health-care and grocery workers.

Booster shots have been a contentious topic for scientists — in and outside the government — especially as many people in the U.S. and other parts of the world have yet to receive even one dose of a vaccine. The World Health Organization has pleaded with wealthy countries to hold off on distributing boosters, and some scientists say they aren’t convinced most Americans need them right now.

Some committee members said Thursday the boosters should prevent so-called breakthrough infections, which they said is critical for protecting health-care institutions from becoming overwhelmed, while other members said the third shots should ensure those at high risk won’t suffer from severe disease. Some on the committee also suggested young people may not need boosters, as the initial shots are still holding up in those groups.

The Biden administration hopes giving the U.S. population additional doses will ensure long-term and durable protection against severe disease, hospitalization and death as the fast-moving delta variant continues to spread.

Unlike Pfizer’s and Moderna’s two-shot messenger RNA vaccines, J&J hoped to offer a one-shot solution that would protect the public enough to help bring an end to the coronavirus pandemic. But its protection at 72% in the U.S. was viewed by some as inferior to Moderna’s and Pfizer’s vaccines, which both touted efficacy rates above 90%.

A second dose of J&J’s shot boasts similar performance to the mRNA vaccines, boosting protection from symptomatic infection to 94% when administered two months after the first dose in the United States, according to data submitted to the FDA by the company. J&J’s vaccine uses a modified adenovirus to induce an immune response.

Still, FDA scientists published an analysis last week on J&J’s application for a booster, questioning the strength of the data. The FDA said that people may benefit from a second dose but that the information provided by the company was limited and the agency hadn’t verified all of it yet.

Before the vote Friday, many committee members said J&J should be considered a two-dose vaccine much like Moderna’s and Pfizer’s.

Some committee members even asked the agency whether they could postpone a decision on boosters for J&J recipients, saying it may be too early as there are still a number of outstanding questions. Other members wondered why the agency brought J&J’s application before the committee before it was able to verify all of the data.

“Is there an option of saying it’s a little early? There are a number of issues that are still outstanding,” said Dr. Cody Meissner of Tufts University. “There are a lot of uncertainties, at this point, making it hard to vote for or against this tonight.”